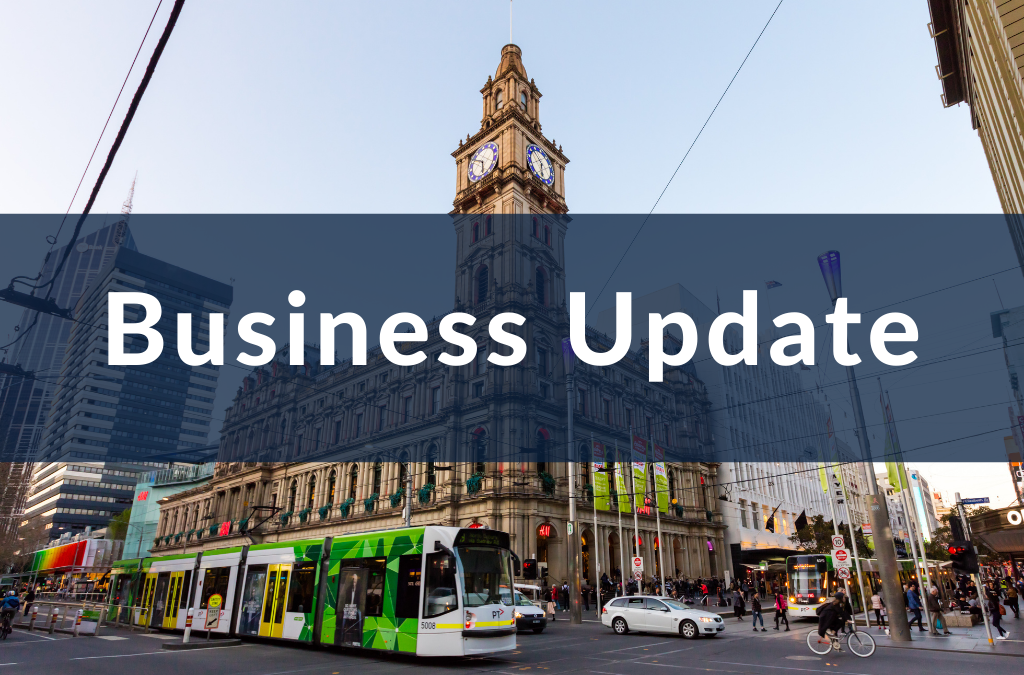 Keystone has had a busy time over the last few months in common with other businesses and the insurance industry specifically, as events and commerce really start to open up.  Jon and Kaleb got on the road in February representing Keystone at the Sydney UAC, and in March were pleased to meet some new faces in both Canberra and Wagga Wagga.  It was especially good to get out to the regional areas.

March and April have seen a steady flow of business as the year has really got into full gear.  Many more brokers are discovering the convenience of using our portal, KeyQuote.  The uptake of interest and volume of quotes has accelerated markedly as word gets around of how easy it is to use and the advantage of being able to quote and bind in real-time.

Also in March, Jon and Ben reached out to our London connections, visiting in person to catch up with contacts we had not seen for some time.  Keystone continually works with these key people on a weekly and often daily basis, so it was great to have some personal contact on a flying visit.  It was a new experience for Ben to be introduced to the Lloyds environment (Jon is an experienced old hand having worked in London for some time), to see the way it operates on the ground, and to get a feel for the London business scene.  Others of the Keystone team will be back there in June; we are looking forward to once again meeting our key partners and soaking up the London vibe.

Half the Keystone team attended a very busy Melbourne UAC in May.  It has been some time since we have seen the expo quite so full of people; it was fantastic to see everyone!

Keep up to date with all things Keystone by following us on Linkedin or Facebook. 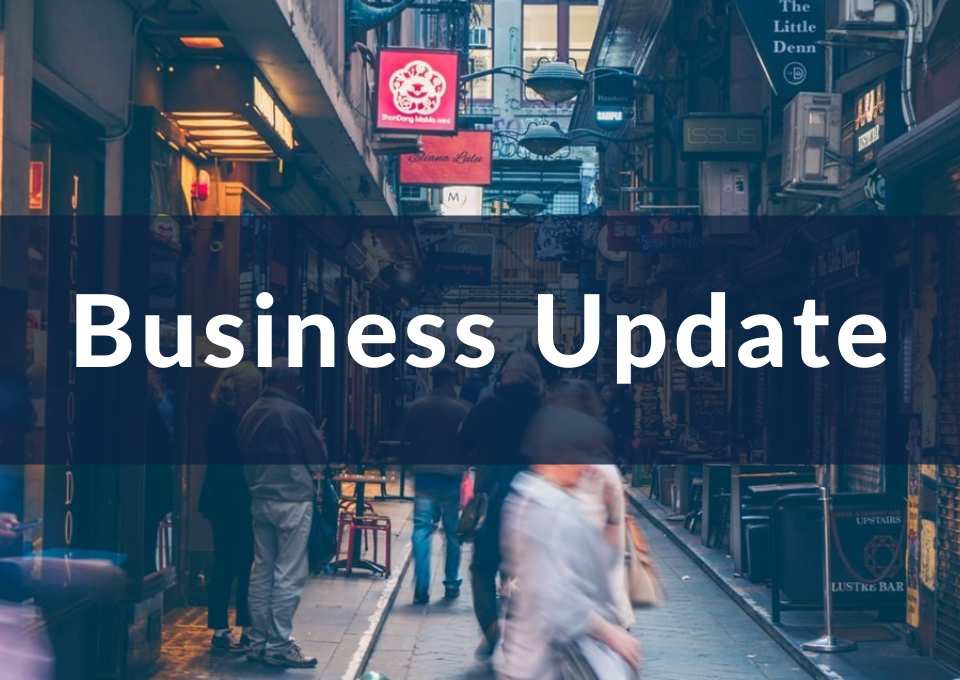