Managing Risk in a Crisis – Pandemic and Global Shutdown. 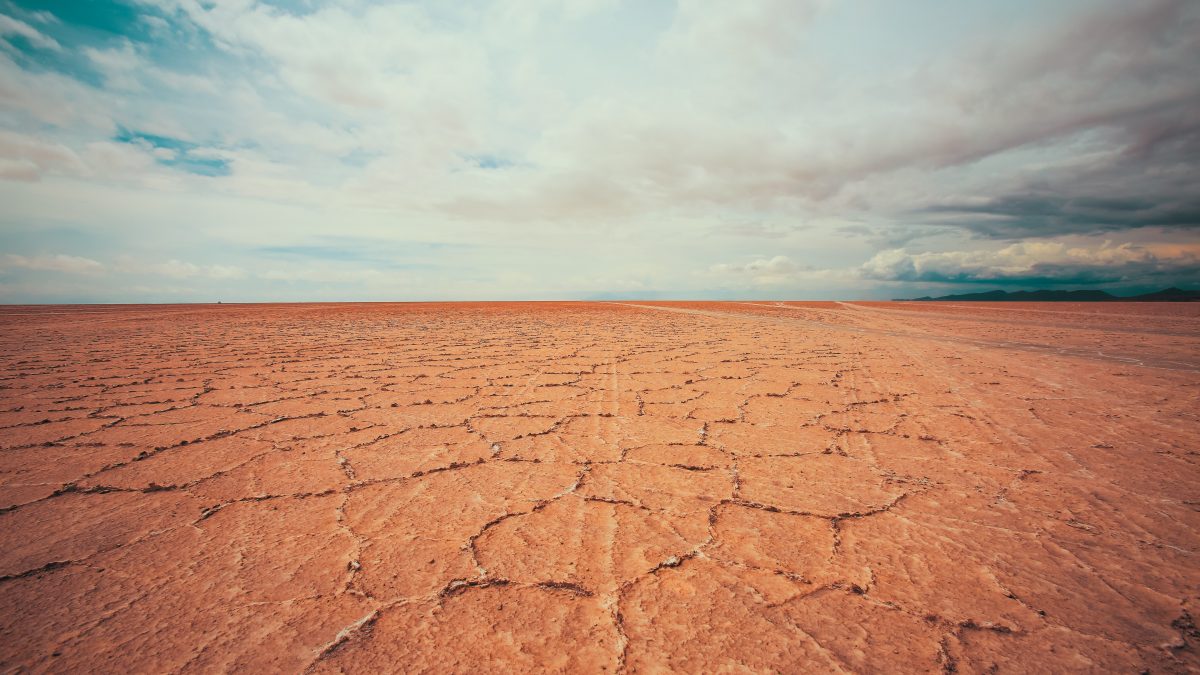 Australia’s financial resilience to the biggest economic shockwave we have seen since the Great Depression proved to be expedient and bold.  We absorbed the initial blow of the insidious Coronavirus through the Federal Governments response in passing the Coronavirus Economic Response Package Omnibus Bill 2020.

The Federal & State Governments, in efforts to slow the spread of the virus, isolated and closed many businesses, however Australia has buoyed this financial onslaught successfully through a combination of mechanisms.  These have included newly instituted measures, manual adjustments to market functions, and existing economic structural efficiencies such as a floating exchange rate for the Australian dollar.

The Reserve Bank of Australia (RBA) supported our economy during this time through use of unconventional policy, often referred to as money printing or quantitative easing (QE).

The following comparisons put the RBA’s A$50bn of bond purchases in perspective.  The Bank of England accumulated £375bn (A$750bn) over three years, when it started its quantitative easing scheme during the time of the global financial crisis, stopping in late 2012.  The US Federal Reserve reached US$4.5tn (A$6.75tn) in its first five years over this same period!

QE which was used in the US, UK, Europe and Japan to combat the impact of the global financial crisis, is widely regarded as having saved the world economy from collapse. The RBA was fortunate to avoid using an experimental policy as it was considered to be at the time.  Australia’s economy could instead be stimulated by cutting interest rates that were much higher relative to other economies. This allowed the RBA to observe QE on the sidelines, rather than participate the first time around.

More conventional measures undertaken by the RBA to combat COVID-19 include:

Next the RBA turned its attention to alleviating corporate lending blockages, having successfully relieved some very severe dislocation in the government bond market.

The RBA declared a commitment to lend money against corporate bonds in short-term money markets.

A lesson learned by the RBA from the financial crisis of 2007-8.

It is undoubted that irreparable damage has been inflicted on many businesses across the economy.

Encouraging a functional bond market has provided the liquidity needed for Australia’s companies in the short term. They have avoided any costly dilution of issuing equity capital.

These measures have also allowed many companies to put their faith in long-term corporate solvency and together with the Federal Government’s “Job Keeper package” has preserved jobs.

It will take much effort from many to see Australia’s way through the ongoing crisis and recovery will very much depend on the medium-term decisions when some of these policies roll off in the coming months.

It is widely acknowledged that the immediate action taken from the outset has lessened the economic damage of the Coronavirus to the community.  The Federal Government and its agencies set the framework for success. Let’s see what is in store for Australia in the next instalment.