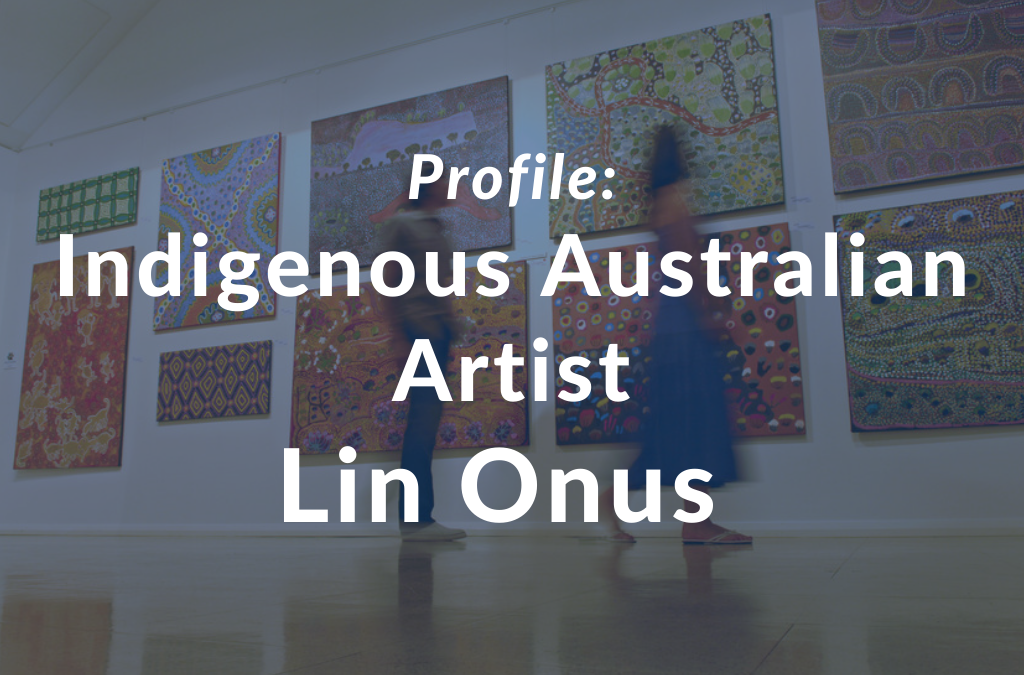 The work pictured above is a good example of this.  It blends the iconic urban backyard emblem of the clothesline common in so many Australian suburbs, and the native bats draped in patterns and colours found in aboriginal art styles.  The cross-hatching, for example, is from the culture and art of the Yulungu people in central Arnhem Land.  Onus was given permission to use their styles because he had a special relationship with Jack Wunuwun, a Yulungu Elder and artist from that region who adopted Onus into his clan.  The work has political intent told in a clever and humorous manner.  ‘The backyard – suburban Australia’s haven of privacy – becomes spooked by the formidable presence of these noisy animals.  The pre-colonial bats seem to have taken over and reclaimed their place…’1

His mother was Scottish and keenly interested in politics and his father, Bill Onus was a high-profile activist in the 1950s and 1960s, fighting for recognition of Aboriginal land rights on the national stage.  Lin was influenced heavily by their social conscience and became a well-known activist himself.  He protested in the Sherbrooke Forest in the Dandenong Ranges near Melbourne by camping out for three months following the success of the Aboriginal Lands Act 1970 in the Victorian state legislature.  This returned lands in Gippsland to aboriginal people and Onus wanted the same for the Dandenong region.  Although this was not successful, it did make him realise that he could get his protest across to people best through the growing recognition of his art.

He became very successful, exhibiting works around the world in places like New York, Seoul, and Madrid.  ‘Lin was a groundbreaking artist, who used his talent to advance the cause of Indigenous Australians.  His gift lay in his ability to create art that, while accessible to the mainstream, was uncompromising in its message.’2

His loss to a heart attack at an early age was keenly felt around the country. 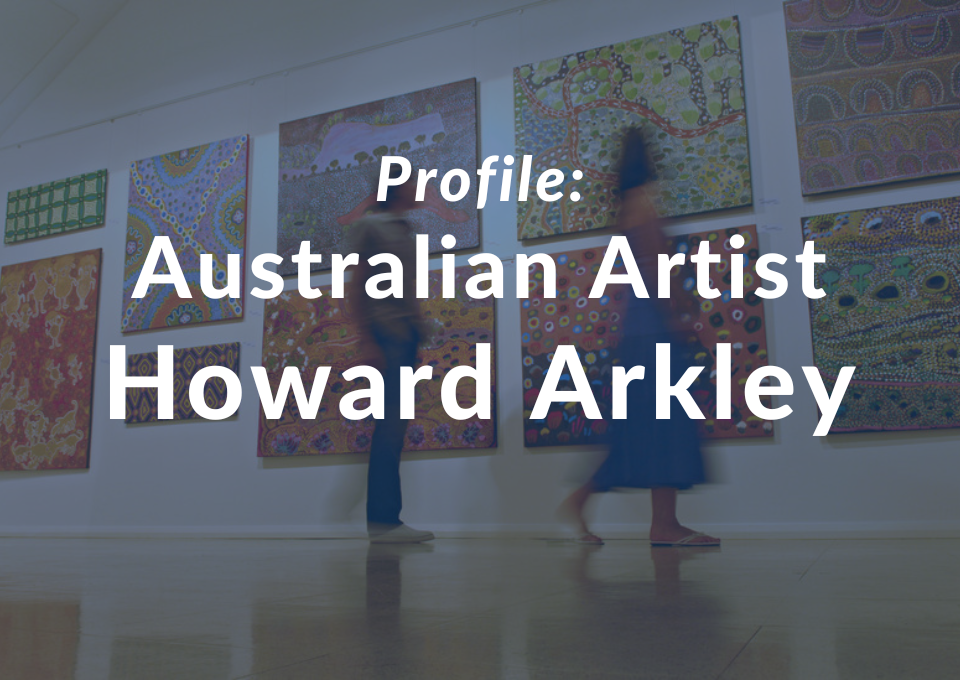 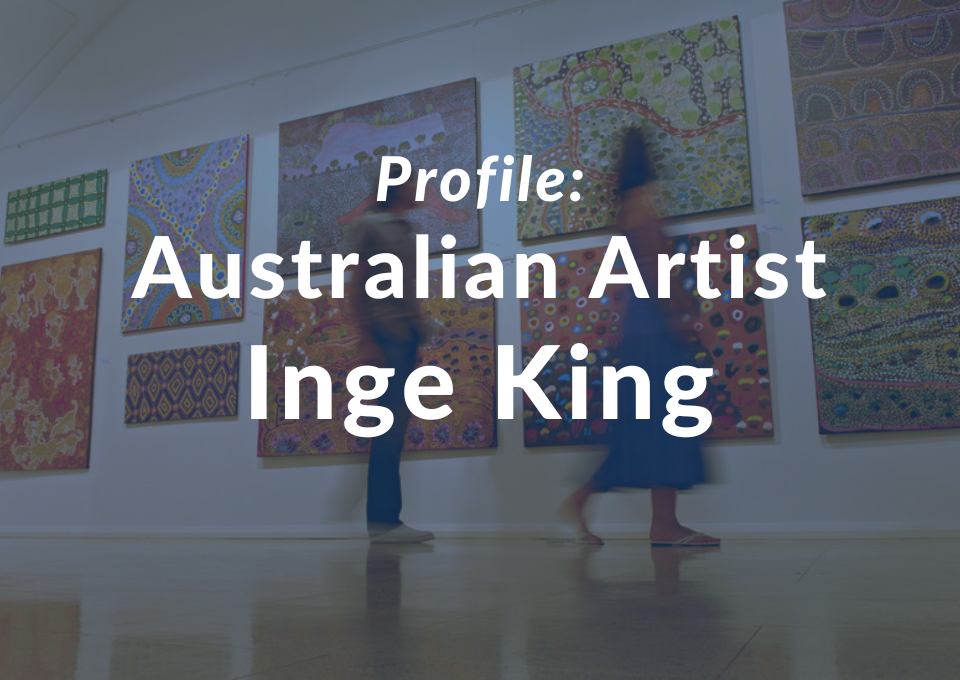 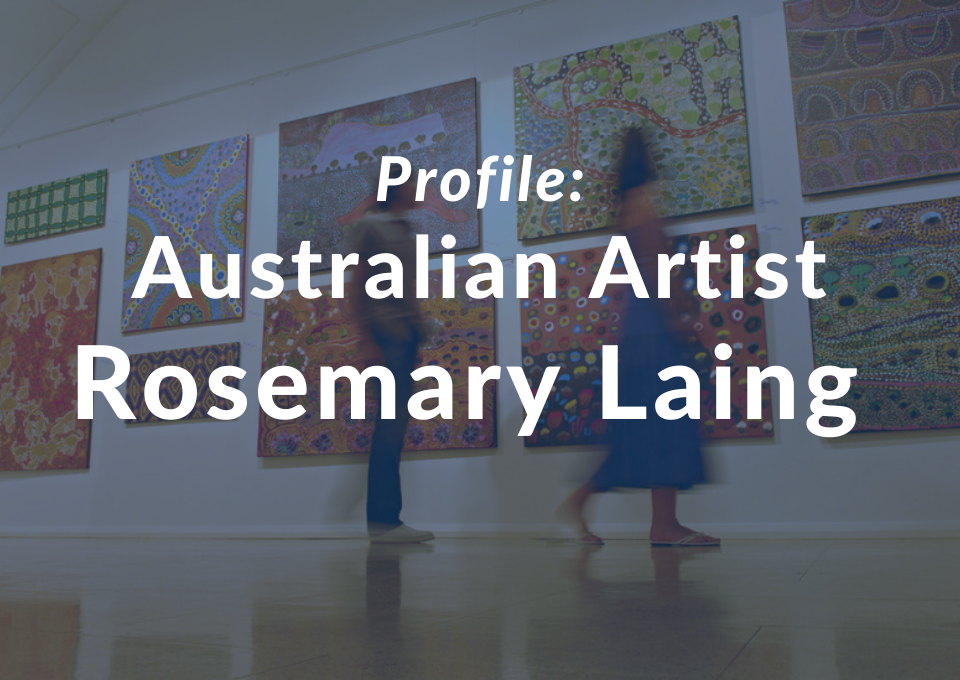