JobKeeper Series. Part 3: The importance of a strong business case 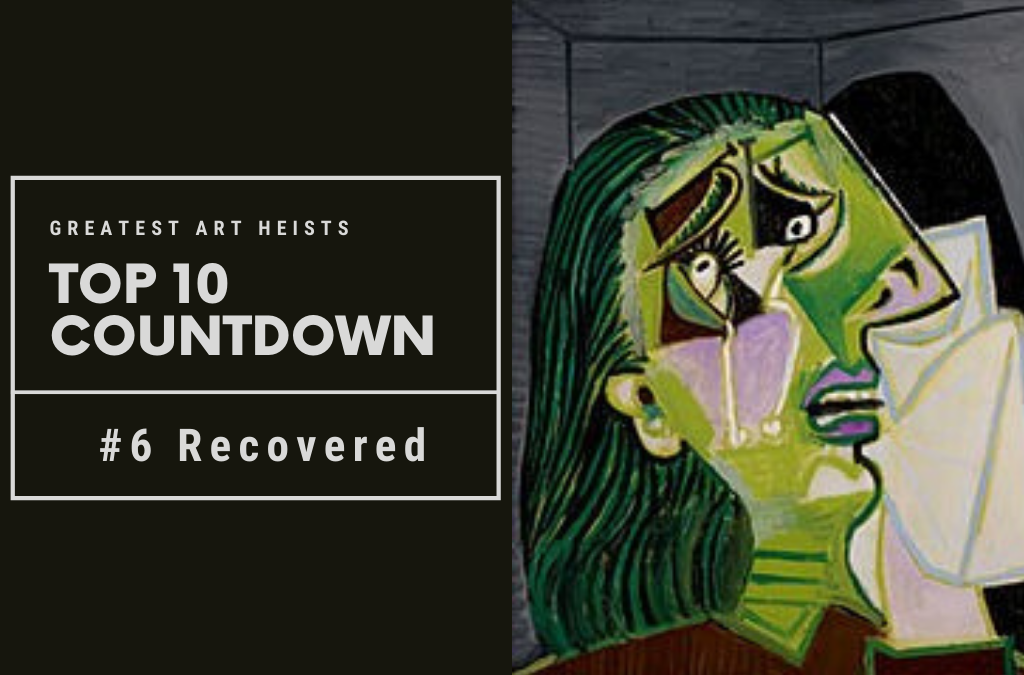 In 1985 the National Gallery of Victoria controversially purchased one of Pablo Picasso’s paintings of the ‘Weeping Woman’.  The painting was contentious for several reasons; it was purchased in part by the state government at a cost of $1.6 million, the highest price paid by an Australian gallery for artwork at the time, it was quite small, and the public mostly just didn’t like what was seen as an ugly picture.

It had not been long since the Australian government had also controversially purchased a modern abstract work, ‘Blue Poles’ by American artist Jackson Pollack.  This still hangs in the National Gallery of Australia in Canberra as one of its most important works.  They paid $1.3m for it in 1973, requiring direct approval of the purchase by the then Prime Minister Gough Whitlam.  Debate in the media raged over its cost and the supposed incompetence of the Labor government in authorising the purchase of such abstract art.  Today it is one of the most popular works of the Gallery for its political history, significance as an example of 1950s modern art, and its value which is estimated to be between $100-350m.

The background of ‘Blue Poles’ did not help the National Gallery of Victoria’s cause in trying to persuade the Victorian public that the Picasso purchase was important and special.  The Gallery did not previously have a major work of Picasso and they viewed the purchase as a significant addition to their contemporary collection.

On Saturday 2 August 1986 thieves went into the Gallery, assumingly during opening hours, then hid.  During the night they unscrewed Picasso’s Weeping Woman from the wall in the European gallery.  They promptly removed the frame and left without raising suspicion, supposedly after the Gallery had opened for the day on the Sunday.

The Age Newspaper had received a letter early that Monday morning claiming the artwork had been stolen by the Australian Cultural Terrorists.  They immediately contacted the Gallery.

The letter was highly critical of the then Arts Minister, Race Matthews, whom they accused of poorly funding the arts, especially young artists.  They demanded that more money be dedicated to the arts and that an art prize be set up for emerging artists under 30 years of age called The Picasso Ransom.  If these demands were not met, the thieves threatened to burn the painting after seven days.

These demands were publicly refused and instead an offer of $50,000 was made to anyone able to provide information about the theft that would lead to arrests.

In the meantime, the Gallery had been searched thoroughly by police led by Thomas Dixon, the then Chief Conservator of the Gallery.  They found the discarded frame almost straight away, which seemed to confirm that the painting was stolen and not misplaced.  The search continued over the following couple of days with a deepening sense of mystery as to how it had been done.  The painting was small (55 x 46 cm) but not small enough to effectively conceal in clothing.  Authorities wanted to be sure there was no possibility the painting could be still in the building.  They even drained the gallery’s moat that surrounds the front of the building.

The theft brought into sharp relief the state of the Gallery’s security.  It was equal to other galleries around the world at the time, but vulnerable compared to today’s standards.  Usually at the daily close of the building, guards locked the doors then conducted a scant check on the way out after finishing their shift.  Only a few staff were left on duty each night, leaving the four-storey building patrolled by two guards only once an hour with torches; no CCTV, no motion detectors and no swipe card access to corridors and rooms.  It would have been easy to avoid detection if the thieves had remained in the building as has been assumed.

As days went by and the painting was still not recovered, the atmosphere became tense as gallery staff were under suspicion.  Offices were searched and staff interviewed by detectives.  Motives were considered, but still there appeared to be no leads or answers as to how the theft took place or where the painting might be.  At the end of the week, another letter arrived from the thieves containing a burnt match.  Staff morale lowered further, and the Gallery returned to normal routines.

Then, late in the day 16 days after the theft, Thomas Dixon received a call that he was needed urgently at Spencer Street Station.  ‘I drove there faster than I should have and arrived to see the door to luggage locker 227 open with Patrick [McCaughey – the then Gallery Director] peering in as press photographers clicked away.  The package was wrapped in brown paper and police forensic officer Neil Holland… unwrap(ped) the package.  And there it was.  It looked all right.  No burns, no slashes, none of the things we feared.  We were elated…’ Sydney Morning Herald, 19 July 2016, smh.com.au/entertainment/art-and-design/thomas-dixon-first-person-weeping-woman-20160623-gpqixc.html

Interestingly, the public’s initial outrage at the extravagance of the purchase which perhaps sparked the theft, turned out to be not really justified.  The government had only contributed to the cost.  Most of the money had come from private sources not the public purse.  In 2016 Sothebys auction house estimated the value of the painting at around $100m, an excellent investment in anyone’s language after all. 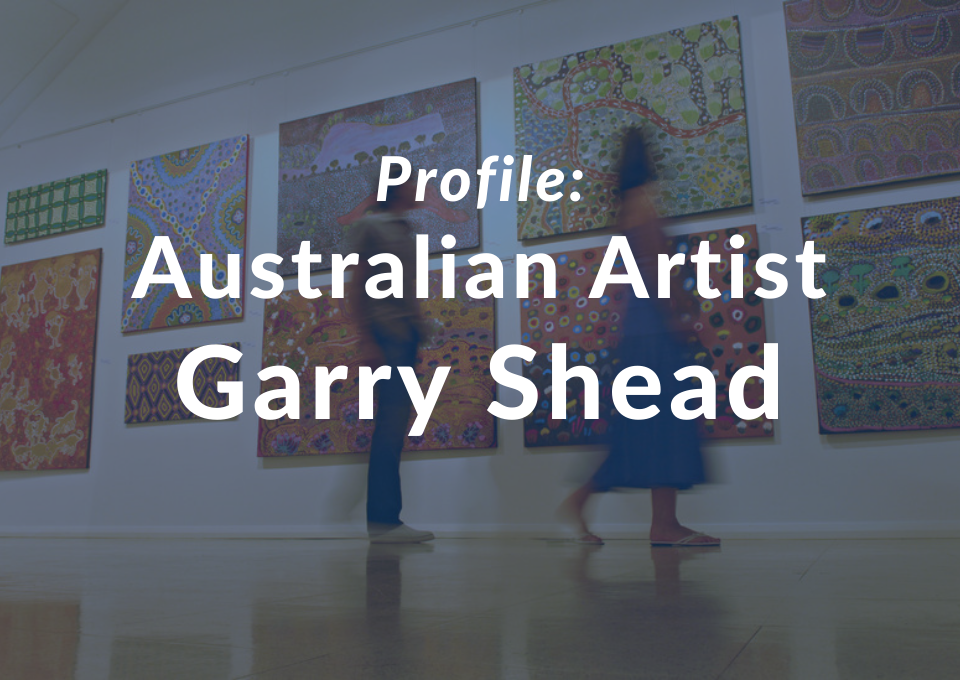 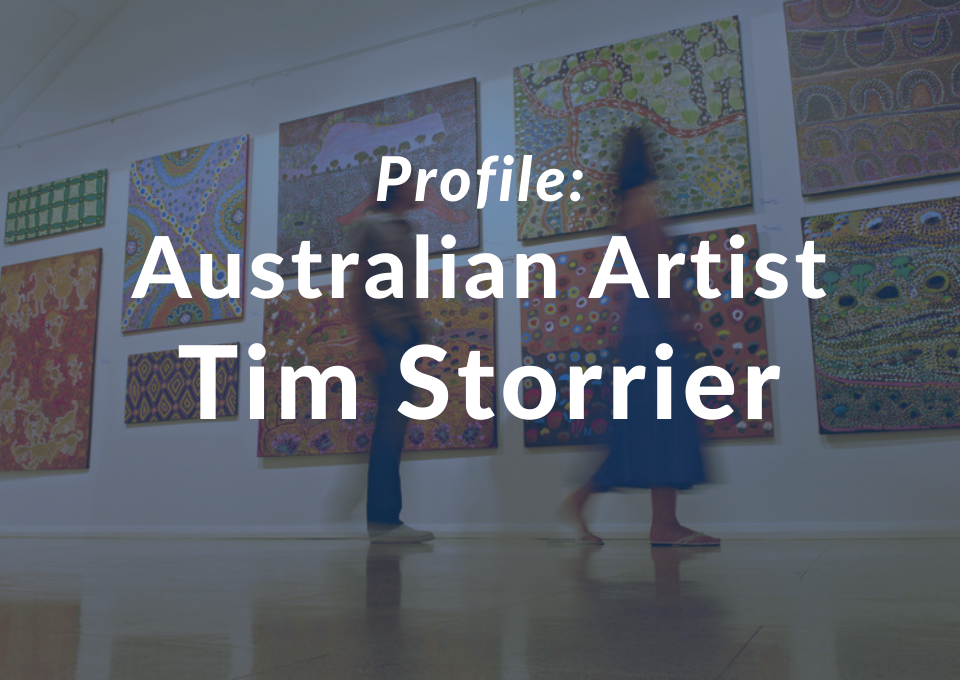