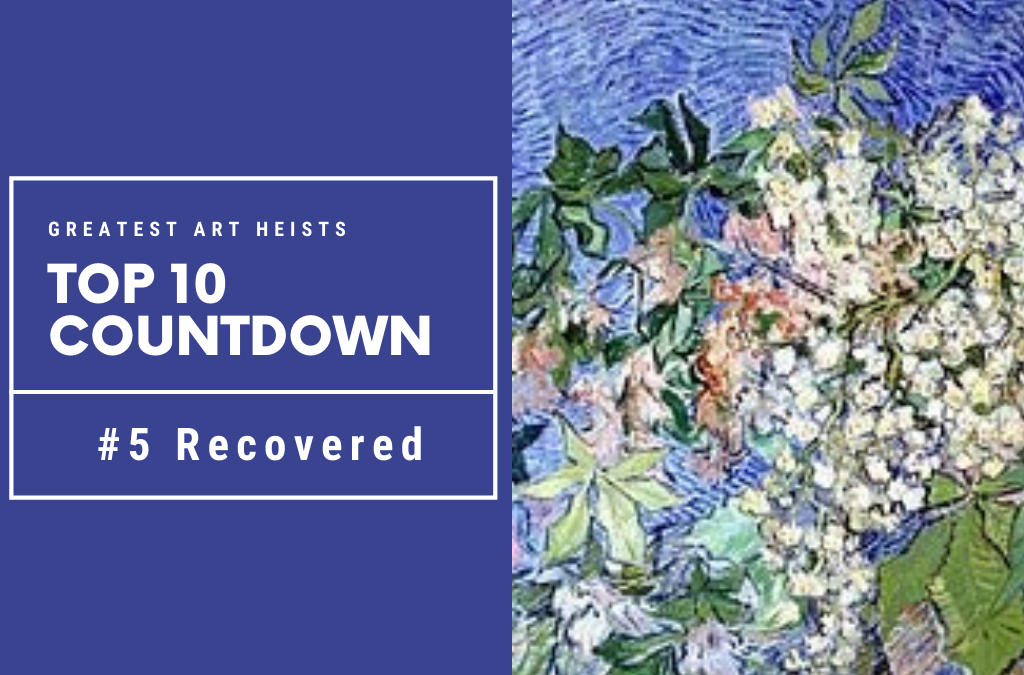 On Sunday 10 February 2008, three thieves in ski masks walked into the privately run Zurich museum just before closing time.  One of them waving a handgun, forced employees and visitors to lie face-down on the floor while the accomplices grabbed the paintings from the walls.  They ran out of the building, shoved the paintings in the back of a white van and vanished into the city.

The paintings were part of an art collection owned by the Buhrle family, descendants of a German-Swiss arms dealer who had made his fortune manufacturing and selling arms to the Italians and Germans in the second world war.  The collection comprised one of the world’s greatest collections of impressionist and post-impressionist art.  The family had established the museum so they could share the paintings and sculptures with the public.

The museum is in an old villa that had low security protocols.  The entry hall is narrow and difficult to allow for security screening such as metal detectors that would have alerted staff to weapons or metal bars.  Additionally, staff did not routinely check visitors’ bags.

The four paintings taken, although very valuable, were not the most precious in the museum.  They just happened to be hanging in the same room.  This seemed to suggest the theft was opportunistic and to some degree spontaneous.  Added to this notion is the fact that the paintings are classic examples of the artists’ styles and so are very identifiable in the art world.  They would have been extremely difficult or impossible to sell.

In the end, they did not get the opportunity to sell them.  All paintings were recovered under different circumstances.  The Monet and Van Gogh, each worth around $45m, were recovered eight days later on the back seat of the getaway van.  It was found by an attendant unlocked in a nearby carpark of a psychiatric hospital.

The Degas and Cézanne were not unearthed until much later.  A reward was offered in the meantime of roughly $125,000 for information on their whereabouts.  Eventually they were tracked down in 2012 in separate recoveries under the same investigation.  Both were found in Serbia.

The Degas was damaged.  It had sustained tears and cuts, but fortunately not in key parts of the painting.  Although it had been cut out of its frame, it was able to be restored in full.

The last painting to be recovered was the Cézanne.  Its value alone is estimated to be roughly $153m, so the museum was hugely relieved to receive it back.  This painting too, was found with damage, just in one corner, that was eventually repaired.  On 12 April 2012 it was discovered hidden in the roof panel of a car owned by a suspect in the heist.  He and two other Serbian men were subsequently arrested and charged with carrying out the theft.  Police from several nations across Europe assisted in the investigation.