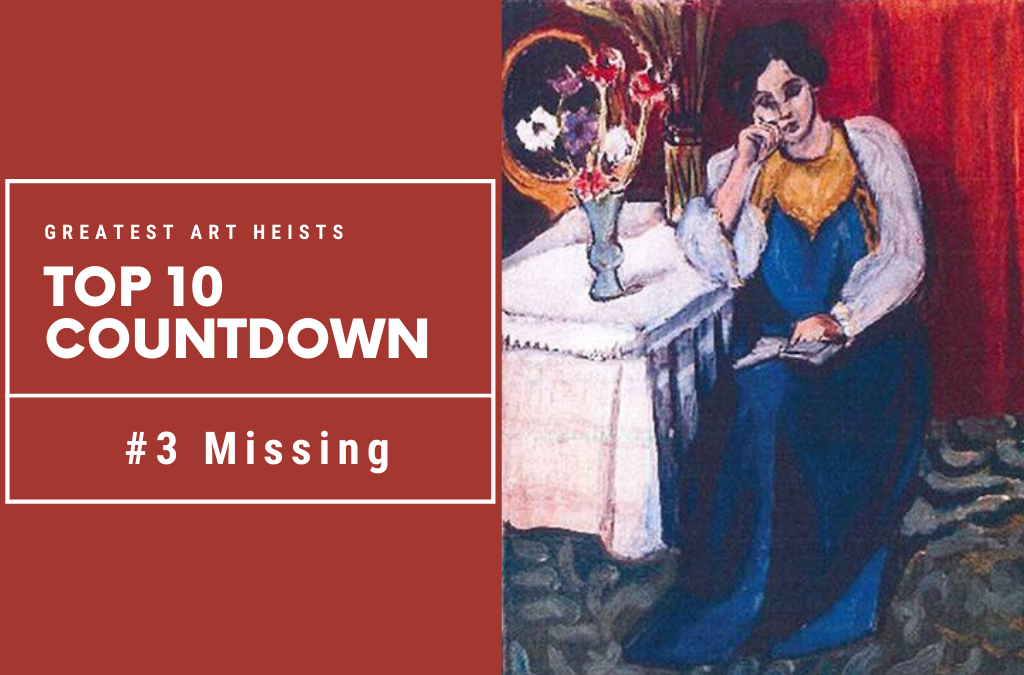 The Kunsthal Museum is set up as an exhibition space.  It does not have artworks of its own but instead holds regular themed exhibitions using paintings from other collections.  Security experts have commented that the museum is a beautiful building, but is very hard to protect due to its open design and large windows.  Artworks on the walls can easily be seen from outside the rear of the building.

Just after 3 am alarms went off in the museum.  Guards quickly found that seven works were missing.  The thieves had broken in through an emergency exit, snatched the paintings from the walls and bolted within two minutes, all before the police arrived.  The state-of-the-art security had not been able to thwart the speed of the thieves.

Months later in January 2013, three Romanians were arrested and charged with the theft.  Radu Dogaru, one of the accused is alleged to have given the artworks to his mother to hide.

The mother, Olga Dogaru, initially claimed she had burned the artworks.  She had said she buried the art at a vacant house, then at a cemetery in a Romanian town, but had dug them up and burned them when she heard that police were searching the village.  Later she retracted her confession, but forensic scientists found fragments of nails and paint in the oven at her house that were consistent with some of the paintings.  It appears that at least some of the paintings have been destroyed.

The theft is another example of thieves having difficulty profiting from their heist.  They have been clever enough to take the artworks, but have not considered how they would get rid of them in the aftermath.  Well known artworks generally have no illegitimate market.  This is one of the reasons why masterpieces are often not insured.  Instead, museums rely on state-of-the-art security and their high profiles to protect them.

Mariette Maaskant, a spokesperson for the Kunsthal Museum commented that if Ms Dogaru’s initial claim is true, it ‘..underscores the pointlessness of the theft.  If this terrible news is true, then the last trace of hope that the artworks would return is definitively gone.’