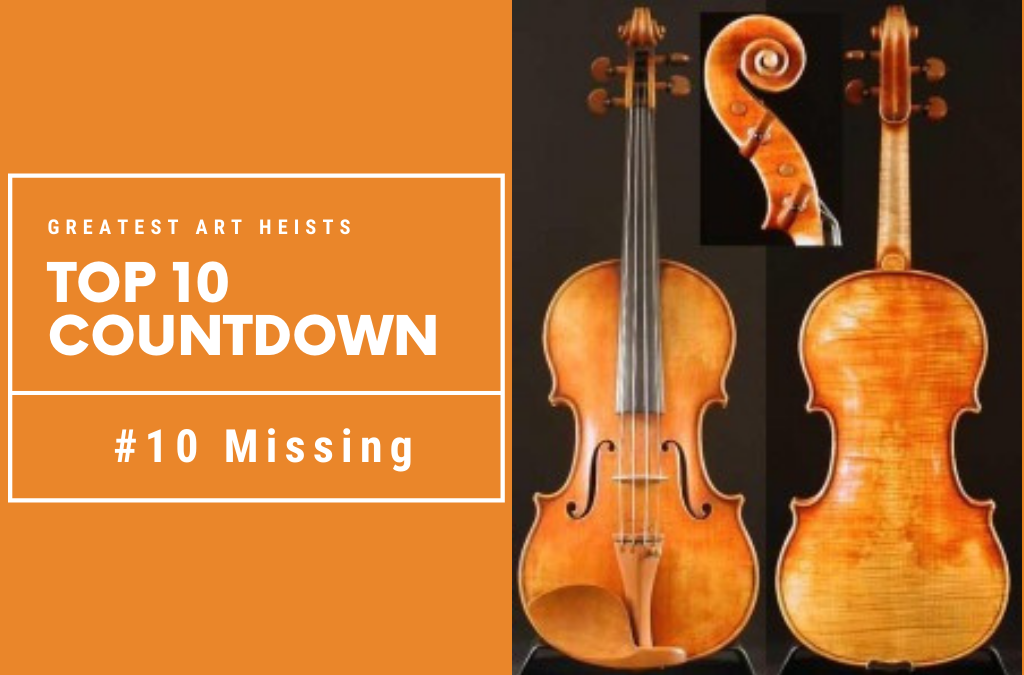 Erica Morini was a talented concert violinist who was one of only three owners of the Davidoff violin.  The first owner labelled the instrument General Davidoff for reasons unknown.  The next owner was a Paris workshop, Silvestre and Maucotel.  In 1924 Erica Morini’s father purchased the violin for his daughter, a child prodigy who had been performing publicly since the age of 12.

Erica retired as a concert violinist in 1976 after a celebrated career showered with awards.  She had used the violin as her concert instrument throughout her virtuoso career.

Just days before the theft, Erica had been unwell in hospital and succumbed to heart failure.  She was 91.  She never learned of the robbery that took the violin, paintings, letters and musical notes from her apartment.

There has been no information about the violin since.

There is some conjecture that the instrument may have been taken by a violinist or stolen for a violinist due to the musical notes that were also stolen.  There was no forced entry into the apartment or to the locked wardrobe where Erica had kept it.